Newtown Township property owners could be facing much bigger tax bills if recommendations from a consultant are adopted by the township supervisors.

A final report from Econsult Solutions Inc. that lays out a five-year financial plan for the township recommends a property tax hike of between 5.75 and 9 mills, depending on what other measures are taken to increase revenue and create more financial efficiency.

That’s an increase of between $215 and $310 in annual taxes for a real estate owner with a property assessed at the township average of $37,459. The increase would be applied to the township’s general fund now funded strictly with an earned income tax. Newtown Township’s current total real estate tax millage of 4.5 is among the lowest in Bucks County.

Citing the economic impacts of the coronavirus pandemic, some residents urged against any tax increase in emailed comments read during the meeting where the supervisors voted to accept the consultant’s final report.

“Given our job losses, the last thing we need is a tax increase,” one resident wrote.

“Raising our real estate taxes is totally unacceptable,” another stated.

The supervisors will consider the recommendations as part of their work on the 2021 budget that will start soon, but are not obligated to implement any of them.

Newtown Township’s savings account will be gone by the end of 2021 if there is no significant hike in property taxes, the report projected. This year’s $13.1 million township budget has projected revenue of $12 million and uses $1.05 million of the $2.37 million fund balance, or savings account, to balance revenue and expenses. That will leave a projected $1.3 million in the savings account at the end of the year.

Among other advantages, the property tax increase will bolster revenue in the general fund and help make sure the township maintains a fund balance of at least 10% of annual expenses, Econsult official Steve Wray said during the recent supervisors’ meeting where the final report was accepted.

“The township is well run and generally respected by residents, but these staff shortages should be addressed and the effects of COVID-19 will require flexibility and adaptability in the coming years,” he said.

Decreases in money coming in from summer recreation fees brought about by the coronavirus pandemic and other factors will decrease projected revenue this year by around 8%, the consultant’s report estimated.

That’s why it’s important to pursue as many revenue enhancing and cost saving opportunities as possible, Wray said. Among the consultant’s suggestions were working out an agreement with neighboring Newtown Borough to provide police services for the borough at a cost.

Or, township officials could talk with those from the borough about merging the departments or forming a regional department with other nearby municipalities. Such moves have the potential to make operations more efficient and save money, Wray said.

Newtown Township officials also plan to talk to borough representatives about sharing the cost of township paid firefighters answering calls in the borough.

“Would we still have to hire additional police if we combined departments with the borough?” supervisor David Oxley asked.

“It depends on how fast that might happen,” Wray responded.

As for economic development opportunities, one of Wray’s several suggestions was contacting Bucks County officials about possibly bringing a biotechnology center to Newtown Township, similar to the one in Doylestown Township.

The supervisors didn’t make any comments during the meeting about whether they would favor hiking property taxes.

“A concern of a lot of people is that dirty word taxes,” board Chairman Phil Calabro said. “There’s a misperception that all these property taxes go to the township, but the fact is the (Council Rock) school district gets the vast majority of property taxes, with a much lesser amount going to the county and the smallest amount by far coming to the township.”

Reached after the meeting, supervisor John Mack said he would be wary of hiring five more paid firefighters without knowing yet whether the township will get a grant that would pay their salaries and benefits for three

“However, I do see the need to raise taxes in order to end the deficit spending that has been the norm over the last few years even without hiring new personnel,” Mack said.

Supervisor Dennis Fisher said after the meeting he doesn’t yet know whether he will vote in favor of a tax increase.

‘I have not seen how the numbers and recommendations all fit together in Newtown Township’s budget,” he said. “I prefer to put all the factors together with the administration, my colleagues on the board, the finance committee and, of course, the public. I will be able to determine what I support based on a preponderance of those factors.”

The $69,450 cost for the consultant’s five-year financial plan was half covered with a grant from the state Department of Community and Economic Development. The full report can be viewed on the township website, newtownpa. 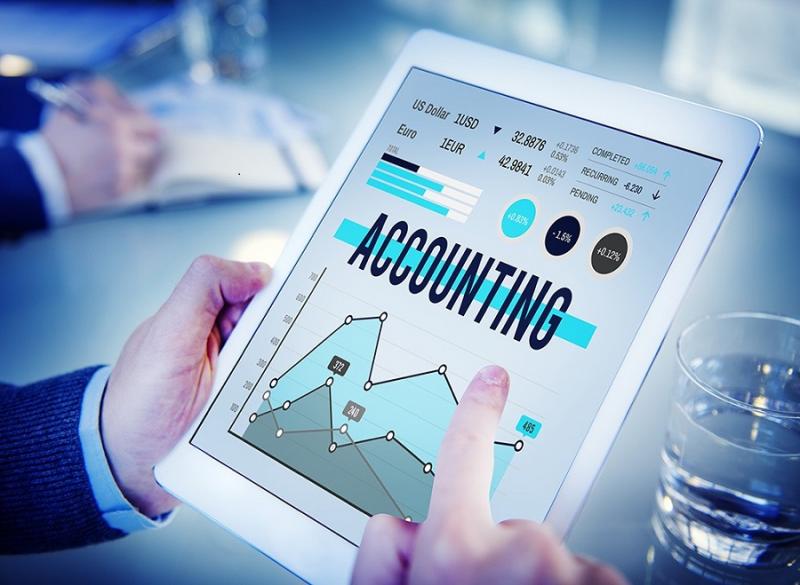