HYANNIS – The Barnstable Municipal Airport (HYA) has embarked on the development of a 20-year master plan to ensure the facility continues to safely and efficiently meet the aviation needs of the National Airspace System and the surrounding community.

The preparation of an airport master plan is required by the Federal Aviation Administration (FAA) to plan for the future and highlight airport projects in need of future federal funding, including rehabilitation of existing infrastructure.

The master plan will consider the airport’s aviation needs (the airfield, local general aviation, corporate aviation, and commercial aviation) over the next 20-years. It will also recommend compatible land uses near the airport and maximize opportunities for non-aeronautical revenues to help support the airport’s financial future.

As a publicly funded project at a publicly owned, public use airport, transparency and public engagement is of the utmost importance. To accomplish this, airport management, along with consultant McFarland Johnson, is reaching out to stakeholders and community members alike.

A project stakeholder group comprised of over 40 representatives of airport tenants, users, Town of Barnstable officials, businesses, chambers of commerce, the Cape Cod Commission, and more will meet four times over the course of the project to provide feedback and insight for the airport and consulting team as the project is developed.

Traditionally, airport master plans will hold public workshops in the form of an open house once or twice during the course of the project. These workshops act as forums for members of the general public to learn about the airport, the master plan, and proposed improvements and provide feedback in the form of comments to the project team.

With the ongoing COVID-19 precautions and because the airport and project team anticipate a high degree of interest from the surrounding community and in the interest of public safety, content for the first public workshop has been placed online at the airport’s YouTube channel: http://bit.ly/HYAmasterplan.

Presentations from previous project stakeholder meetings have been divided by topic area into short, narrated videos for the public to watch and share.

In addition, a dedicated e-mail address [email protected] has been set up to receive any questions or comments that the public may have regarding the master plan for the airport. 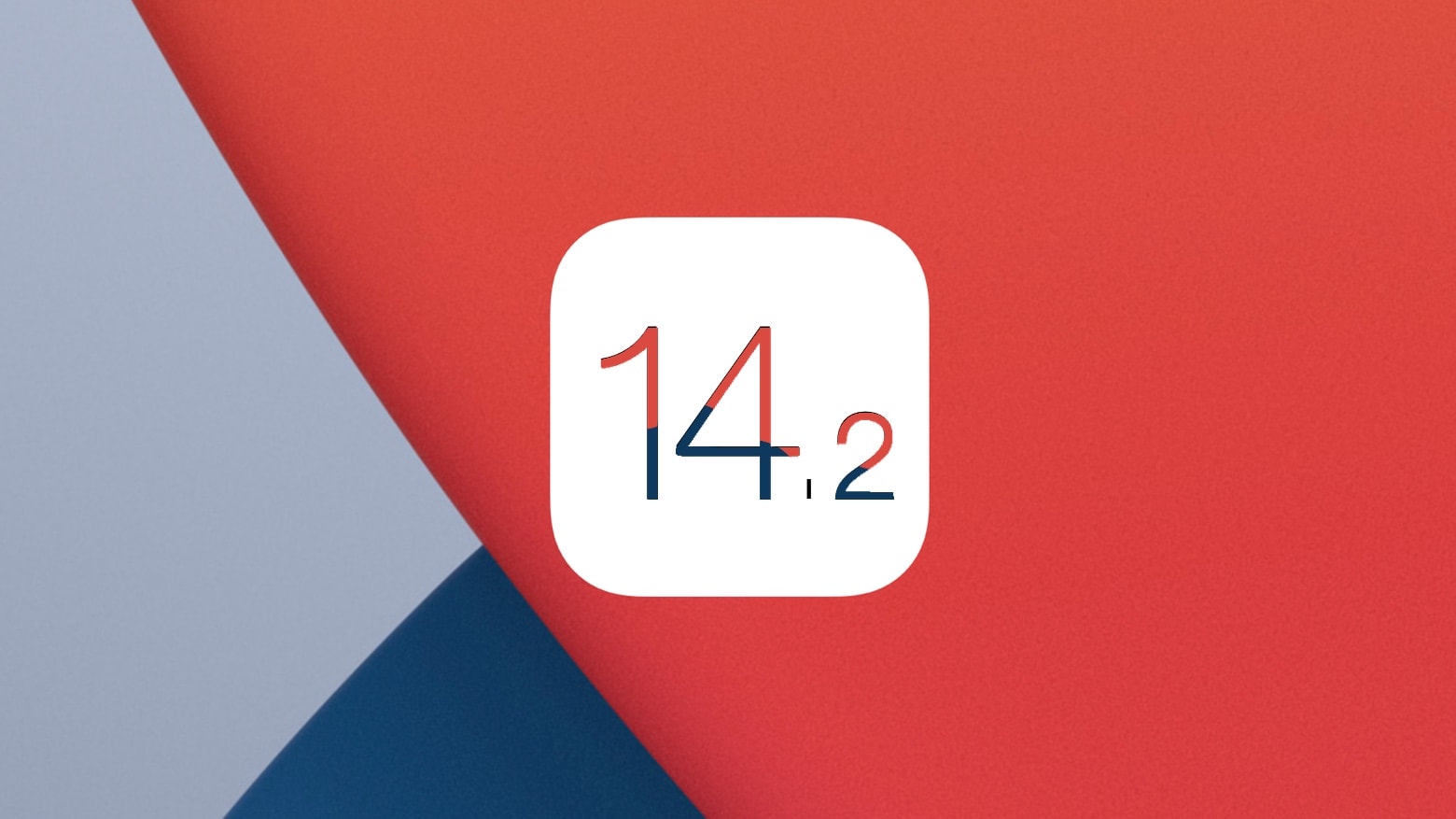