The Blackhawks selected the player they thought was best available to them at No. 17 overall with Eisbaren Berlin left wing Lukas Reichel.

But the team’s draft philosophy will shift slightly Wednesday when they have six picks from rounds 2-6, including two in the third round.

“The organizational depth chart does play into it,” Blackhawks vice president Mark Kelley said Tuesday about the team’s draft plans on Day 2. “[Chicago general manager] Stan [Bowman] and I will have conversations. We’ll certainly be looking at goaltenders. We’ll be cognizant of the depth chart, but still looking at the board for the best player available.”

Left wing was not a pressing hole position wise on the Blackhawks’ depth chart in their prospect pool compared to center (four), right wing (three) or goaltender (one unsigned). Chicago has drafted six defensemen in the first two rounds in the past four years, including three in the first round. The Blackhawks have more upside on the right side with Adam Boqvist (2018 first rounder) and Ian Mitchell (2017 second rounder), so they’re more likely to choose a left-handed defenseman.

Chicago Steel right wing Sam Colangelo is listed in the Blackhawks’ spot at No. 46. They have interviewed him multiple times according to Scott Powers of The Athletic. Colangelo, who will be a freshman at Northeastern.

Joel Blomqvist (71) of Finland’s Karpat junior team is the top-rated goalie on the board ahead of OHL Guelph’s Nico Daws (76) and the USA Hockey National Development Program’s and Boston University commit Drew Commesso (80). Daws was previously teammates with Blackhawks right wing prospect MacKenzie Entwistle in Guelph.

“We like this draft,” Kelley said. “We think it’s deep into the third round. Right now, we’re liking the way our board looks. There were some names that came off the board, we liked the fact that those names came off. It left some players that we value still on the board.” 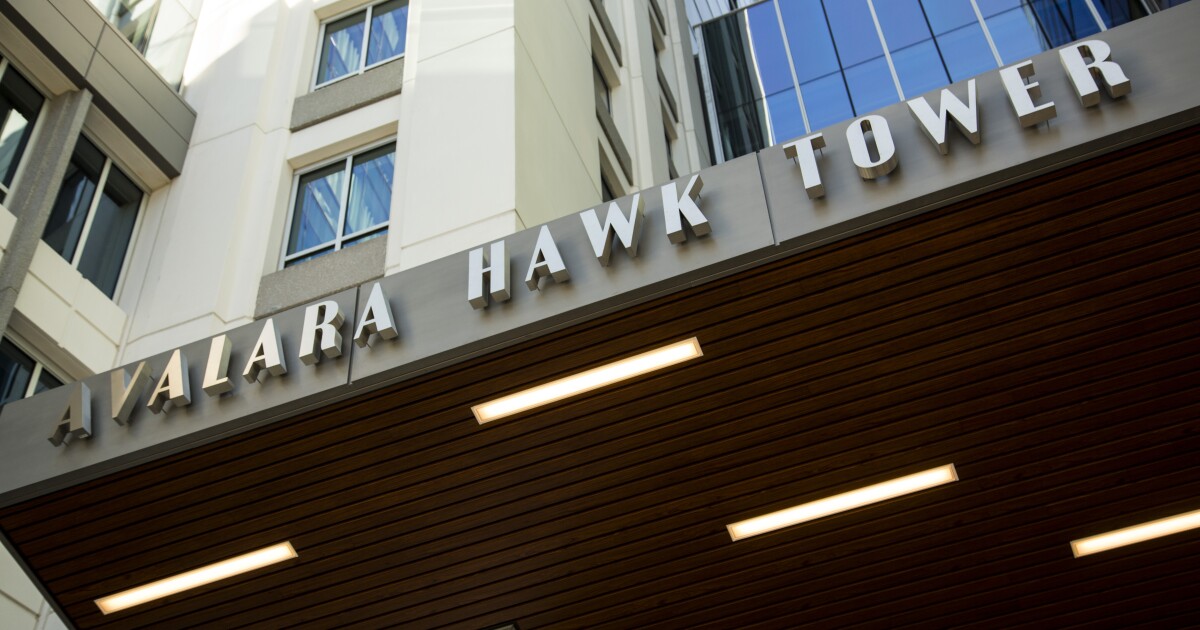