WASHINGTON ― Boeing has assembled a team with General Atomics Electromagnetic Systems and Aerojet Rocketdyne to bid to build the Missile Defense Agency’s Next Generation Interceptor (NGI).

The agency decided last year to scrap its plans to redesign the kill vehicle of its current Ground-Based Interceptors (GBI) that is part of the Ground-Based Midcourse Defense (GMD) system designed to defend the homeland against possible intercontinental ballistic missiles from North Korea and Iran.

The MDA is holding a competition instead to design a brand new interceptor for the GMD system.

The company has an extensive history with the GMD system in place at Fort Greely, Alaska, and Vandenberg Air Force Base, California, having held the development and sustainment contract for years. That contract is set to expire in 2023 and MDA is weighing options to break up that contract to foster competition that promotes increased capability.

An NGI “requires a new way of thinking supported by a proven ability to deliver pioneering solutions,” Scott Forney, president of GA-EMS, said in a separate company statement issued Sept. 24. “We are excited to partner with Boeing to deliver the disruptive technologies needed to help MDA rapidly deploy an interceptor system that bolsters the nation’s missile defense network and ensures that the U.S., our allies, and partner nations maintain military overmatch against ever evolving threats from adversaries.”

Boeing reports the team submitted its NGI offering to MDA on Aug. 12.

Also according to the statement, Northrop Grumman will serve as a “component supplier” on the Boeing team.

Northrop is also teaming up separately with Raytheon to compete against the Boeing team and Lockheed Martin. Raytheon was the developer of the now-canceled RKV.

MDA aims to downselect to two companies later this year, who will then compete for the right to build the interceptor.

Proposals were due July 31, but MDA noted in its request for proposals that there may be some give in that schedule due to the ongoing COVID-19 coronavirus pandemic.

The Best Inventory Management Software for 2020 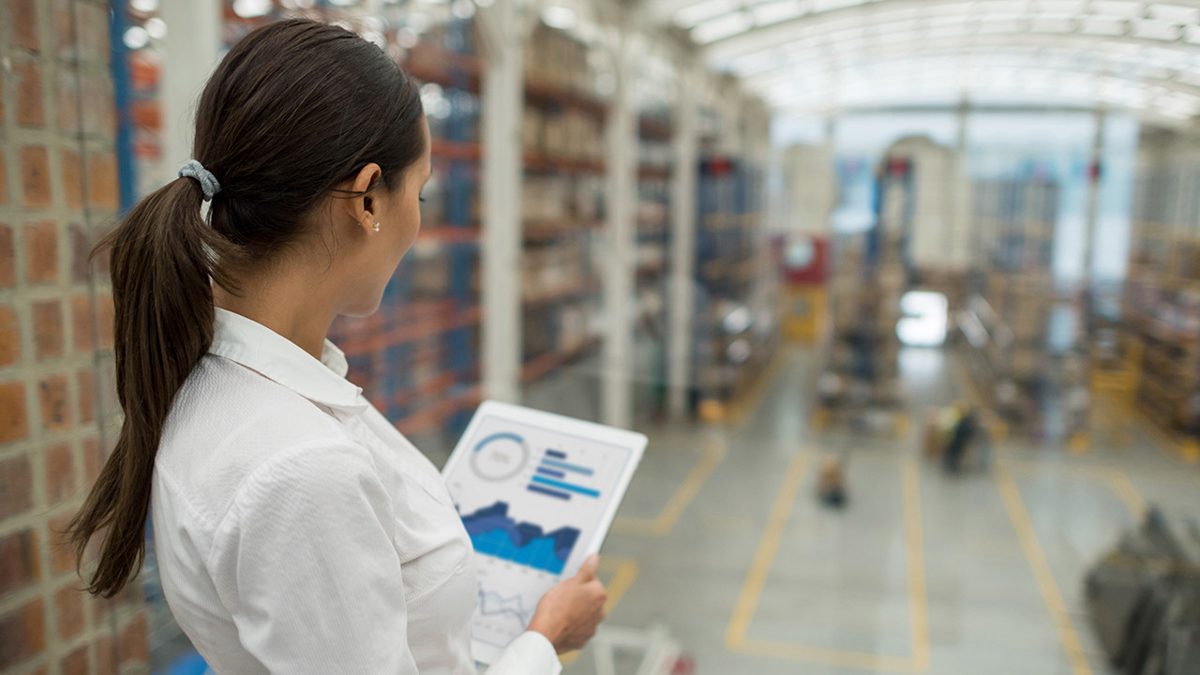