The 28-year-old Mexican is set to pilot the #99 Chevrolet, and the team announced that they will enter into an embedded operational alliance with Richard Childress Racing that allows them to use the team’s technology, intellectual property, human capital and engineering.

The #99 Chevrolet is set to be powered by ECR Engines, which recently announced a partnership with Hendrick Motorsports. Ty Norris is set to serve as the team’s president of racing operations.

Here is what Marks had to say about his new team.

“The formation of a top-level NASCAR Cup Series team has been a dream of mine for a long time. A lot of hard work has transpired to get us to this point and I don’t think we could’ve ended up with better partners in RCR and Chevrolet and with a more passionate and committed driver than Daniel Suárez. Daniel’s drive and hunger to get to the top of this sport is palpable every time I am in his presence. We are building a team of winners and Daniel has delivered just about every time he’s sat in race winning equipment. It’s my job now to put a car underneath him that will carry him to the highest echelon of the sport.

“I believe deeply in the direction NASCAR’s executive group is taking the sport. There is a disruptive and courageous vision for the future taking place that is displayed by the incredible 2021 racing schedule and new ways of looking at a sustainable economic model culminating in the debut of the 2022 NextGen car that, in my opinion, will lay the groundwork for a dramatic value proposition for future owners, media partners, stakeholders and sponsors for decades to come. Everything Trackhouse will be doing in 2021 from a business development standpoint will be in the context of positioning ourselves to win races and championships as NASCAR embarks on a new chapter in 2022 and beyond.”

Here is what Suarez had to say about the opportunity to compete for Trackhouse Racing Team.

“I see in Trackhouse a great opportunity for me with a very strong group of people that share the same vision, commitment and goals that I have. Justin has been involved in the racing world for over 20 years and understands the ins and outs of the sport both as a driver and from the business side. I have learned a lot in the last few years and have been very fortunate to be a part of very good organizations. I have learned that this sport is about people, and I know we are going to work very hard to put together a talented team. Furthermore, getting the support from a strong manufacturer like Chevrolet will be a key to our success. My goal is simple, I want to win races.”

Suarez currently competes for Gaunt Brothers Racing behind the wheel of the #96 Toyota, but it was confirmed last month that he will not be back with the team in the 2021 season.

The 2016 Xfinity Series champion signed with the team ahead of the 2020 season after being replaced by rookie Cole Custer at Stewart-Haas Racing after just one season driving the #41 Ford. He moved to Stewart-Haas Racing after he was replaced by Martin Truex Jr. behind the wheel of the #19 Toyota at Joe Gibbs Racing following the 2018 season, his second season with the team.

In 138 career starts over the course of four seasons, Suarez has a career-high finish of second place at Pocono Raceway in July of 2018 and seven other top five finishes. He has recorded 32 top 10 finishes and taken two pole positions, and his average finish is 19.1.

Next: Top 10 NASCAR drivers of all-time

The 2021 NASCAR Cup Series season is scheduled to get underway on Sunday, February 14 with the 63rd annual Daytona 500 at Daytona International Speedway.

Get better at business finance with this accounting software training

Sat Oct 10 , 2020
Learn more about accounting and master Sage 50cloud, Wave, Zero, and Quickbooks. Allie Colosky, Stack Commerce Published 9:49 am PDT, Wednesday, September 30, 2020 Get better at business finance with this accounting software training Figuring out job costs, bank reconciliations, and how to manage multiple accounts can be intimidating without the […] 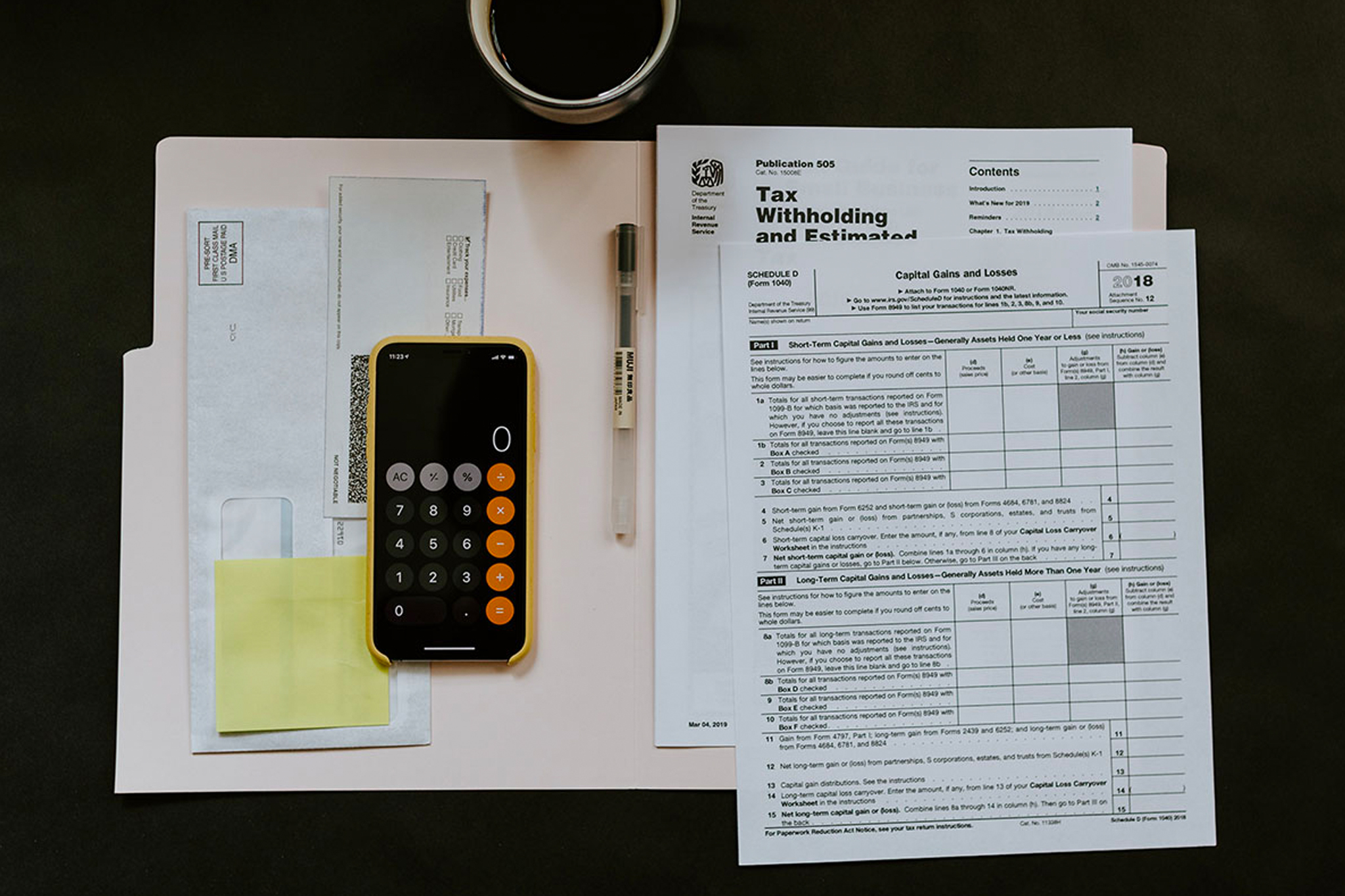