The brother and sister team of Aparna and Eswar Dhinakaran won’t say whether they won the upcoming season of “The Amazing Race,” but after learning about their tactics, I think it’s safe to say that they definitely did.

The CBS reality show that debuted in 2001 sends pairs of contestants on a month-long series of challenges in far-flung locations across the globe with a $1 million prize. Filmed before the coronavirus pandemic, the first country teams fly to is Trinidad and Tobago (and expect more challenges that showcase indigenous cultures). For the Dhinakaran siblings, a pair of Fremont natives who work as engineers in AI and software development, appearing on the show was a lifelong dream.

“Our dad introduced us to the show. For two kids who didn’t travel a lot growing up, you got to see people every week go to these new places and do these crazy challenges,” says Aparna.

The show took on a new resonance to them when the racers traveled to the family’s hometown of Chennai in India during season 10.

RELATED: Is this Bay Area-bred ‘Survivor’ star the best to ever play the game?

Eleven years after watching those teams face the seemingly impossible bureaucratic challenge of getting a driver’s license in India, the Dhinakarans finally went to an open casting call at the Santa Clara Convention Center in 2017. For prospective racers, they have a few audition tips.

“There’s a temptation to make it super scripted and plan it out. It’s probably my approach for a lot of things, but I kind of winged it,” says Eswar. “Lean on the natural relationship you have with another person. People can pick up on it if it’s scripted and it’s less genuine than having a random interaction.”

For Eswar and Aparna, that essentially meant roasting each other for two minutes on camera.

“Eswar is pretty funny when he makes fun of me. I think when he disses me, it’s actually pretty funny. I think we just leaned into that,” Aparna says.

One reason the brother-sister team seems like they have a shot at victory is that they did their homework.

“We had a Google Doc with all these things we needed to do before the race. Our packing list. Episodes we watched. What challenges we need to replicate,” says Aparna, who clearly plays the role of the planner to Eswar’s more flexible attitude.

They also trained for the physical elements of the show, and being a lifelong fan didn’t hurt, either.

Viewers of the show might wonder why everyone has such gigantic backpacks instead of packing light, but given the global playing field, contestants have to prepare for every type of weather. The Dhinakarans researched the most lightweight clothing they could find, but did take a few less essential personal items: Eswar brought a copy of “Dune,” and Aparna brought her favorite stick of red lipstick, which helped her self-confidence.

The season wrapped filming two years ago in 2018, but the experience still felt fresh to the pair, and they had a few interesting pieces of trivia to share.

During the race, sleep is a luxury. Eswar brought an airplane pillow because he was so nervous about proper rest (and a crink in his neck). If contestants look dumb when faced with the simplest of challenges, it may be due to sleep deprivation.

“I think that’s the piece of the race you don’t see. When you’re sitting on the sofa watching people race, it’s like, ‘Why can’t they solve this dumb puzzle?’” says Aparna. It’s likely because they haven’t slept well in days. “The race is 21 days, and you’re traveling around the world, so it’s almost a given that you’re signing up for bad sleep,” adds her brother.

Although plenty of reality shows manufacture tension to increase TV drama, “The Amazing Race” crew stays in the background and lets the racers be themselves. And they’re working just as hard as the contestants, all while carrying heavy camera equipment.

Then there’s the issue of finding time to use the bathroom. Teams often “stress pee” before the leg begins, but once the race starts, the Dhinakarans had an unofficial rule.

“In season 14, there was a team that went to the bathroom and they were the last ones to get to the map. I told Eswar, if you need to pee during the leg, pee in your pants. I don’t care if national television airs it, you are peeing in your pants.”

So in addition to definitely winning the race, it sounds like Eswar also definitely peed his pants.

It’s yet to be seen how far their friendship was tested during the race, but they felt their family ties made it such that they didn’t need to hold back when they were angry with each other, whereas a couple might have had a harder time with the stress.

RELATED: How a bar full of people in SF convinced me to love/kinda hate ‘The Bachelor’

Overall, it was a life-changing experience for both.

“It makes you crave that type of adventure on the day-to-day. It makes you want more out of life,” says Aparna. “You’re doing this crazy thing for 30 days, and you’re like, life can be this way? It makes me less afraid to take risks.” As a result, she went on to leave her PhD program to found an AI company (and she got a dog).

“It was good to realize that being stressed out when you’re doing something is not going to lead to success often,” says Eswar. “Being calm and being able to keep your head in it, and drown out the emotions and don’t stress on anything. Getting where you want to go calmly will increase your odds of success. The race helps you learn that, in its own way.” 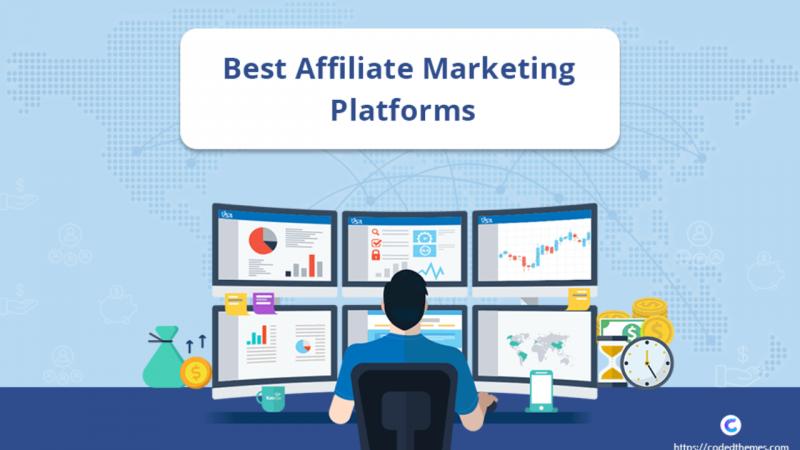