Heathrow has started consulting with unions over pay cuts in a process which could lead to job losses.

The west London airport said in a statement that its proposal “guarantees a job” for anyone who wants to remain with the business.

Around 4,700 workers across engineering, air-side operations and security roles are affected.

Heathrow’s plan involves around half having their salary reduced by approximately 15-20%, the PA news agency understands.

If no agreement is reached, then job cuts could be implemented.

Heathrow has already reduced its managerial roles by a third, and in June launched a voluntary redundancy scheme.

The airport said in a statement: “Covid-19 has decimated the aviation industry, which has led to an unprecedented drop in passenger numbers at Heathrow, costing the airport over £1 billion since the start of March.

“Provisional traffic figures for August show passenger numbers remain 82% down on last year and we must urgently adapt to this new reality.

“Discussions with our unions have taken place over four months and our final offer is informed by feedback we have received from them.

“But with air travel showing little sign of recovery, these discussions cannot go on indefinitely and we must act now to prevent our situation from worsening.

Heathrow has called on the Government to allow passengers arriving from countries not on the quarantine exemption list to pay for coronavirus testing on arrival, to give them the chance to reduce the 14-day self-isolation period. 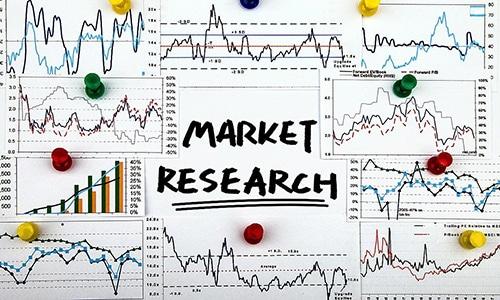