By a 4-1 vote, the supervisors rejected an appeal by Sierra Club Marin Group, Watershed Alliance Marin and Friends of Muir Woods. The groups sought to reverse a Planning Commission decision in July to approve the project.

The appellants wanted the county to require a full environmental impact report for the project in the Muir Woods Park neighborhood.

“I’m challenged by this, frankly,” said Supervisor Kate Sears, who cast the dissenting vote. Sears noted that the property is located in an area that is home to endangered species, where there is high risk of wildfires and limited road capacity.

But Supervisor Dennis Rodoni, who made the motion to reject the appeal, said, “The Planning Commission approved this, and I do believe the California Environmental Quality Act analysis that we’ve done is enough work for this project.”

The property is at 455 Panoramic Highway just north of where the Dipsea Trail crosses the highway above Muir Woods. The property owner and project applicant, Dan Weissman, lives with his family in a house on one of the parcels. It is 2.22 acres.

A second parcel, at 0.89 acres, will encompass the area around Weissman’s garage. The third parcel, encompassing the remainder of the site, will measure 5.18 acres. Weissman plans to build a home on each of the latter two parcels.

Weissman scaled back his plans after a previous proposal on Feb. 16 faced regulatory issues and significant pushback from neighbors.

“We essentially went back to the drawing board,” Weissman told supervisors Tuesday, “and we returned with a project that has a much lighter touch.”

He added, “I’ve concluded that in the case of this appeal the goal of the appellants is simply to delay and increase costs to our project.”

But Sierra Marin Group chair Judy Schriebman, who made the argument for the appellant groups, said, “This is not a simple lot split; this is a subdivision.”

“This property is very rare and special,” Schriebman said. “It is mostly open space and it lies at the headwaters of Redwood Creek, home to endangered coho salmon. It is adjacent to a portion of the Dipsea Trail and within an area recognized by the United Nations as a biological hotspot for the diversity of its endangered plant and animal species.”

Schriebman said the information presented by staff and various consultants was seriously flawed. She said the initial study on which the environmental analysis of the project was based only looked at the prospect of three new homes.

“That means the proposed mitigations are worthless,” she said.

But Rachel Reid, the county’s environmental planning manager, painted a different picture. Reid said the analysis of the project was carried out by an “objective independent team of expert consultants” and was “tremendously robust.”

“The conclusions are based on substantial evidence,” Reid said. “To date no substantial evidence has been provided to support a fair argument that the project may have a significant impact on the environment. That is what would be required to trigger the need for an EIR.”

Alan Jones, a member of the Tamalpais Design Review Board, said the board was willing to approve the new lots if Weissman was willing to agree to two conditions. The board wanted Weissman to agree not to subdivide the new 5-acre lot further and to guarantee that the driveway entrance/fire road, which he installed without a permit, be used only for fire protection purposes.

Explaining her no vote Tuesday, Sears said, “I do think it would send a positive signal to the community if the property owner would agree to the two deed restrictions.”

Weissman, however, said, “I’m not willing to give up all the development rights in perpetuity in order to gain approval for three homes on 8 acres.”

Sun Oct 11 , 2020
With less than two months to go until Election Day — and just a month until ballots hit the mail — Portland Mayor Ted Wheeler has lost his campaign manager. Amy Rathfelder, Wheeler’s campaign manager since January, left the campaign about a week ago, according to Nate Chock, the campaign’s […] 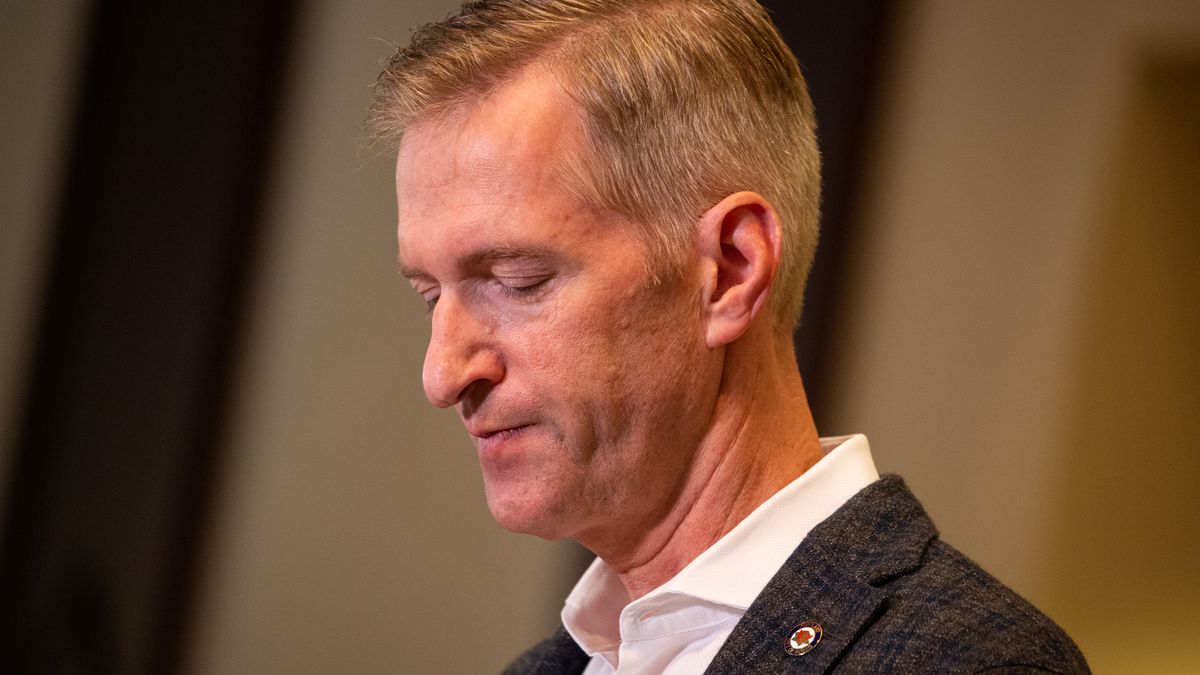