Another round of job cuts is on the way in the Napa Valley Unified School District, which has downsized its staff over the past year amid budget concerns and falling enrollment.

Board members last week approved the elimination of 11 positions, including clerks and instructional assistants, effective Nov. 12.

The approved cuts include positions for administrative clerks at school sites, a payroll clerk and secretaries, as well as instructional support assistants. The decision formally dropped 19 posts, but some already were vacant, according to NVUSD spokesperson Cass Caulfield.

None of the planned layoffs would affect classroom teachers with state credentials. The most recent cuts to instructional staff gained the board’s approval in February when trustees accepted the elimination of 60 teaching positions.

In April, NVUSD trustees approved laying off up to 24 non-teaching employees, including, clerks, instructional support assistants and janitors, both full- and part-time. That move followed a similar cut in April 2019, affecting food service workers and others.

The reductions in the work force have taken place as Napa’s public school system has worked to tighten a deficit that reached $3.1 million last year and forced the district to draw down its reserves below 4% of its budget. A school district that sees its reserves slip below 3% can be declared insolvent by the state, which can then take control of its finances.

Dispute over Minneapolis 2040 plan argued before the Minnesota Supreme Court

Sun Oct 11 , 2020
The fate of a lawsuit challenging Minneapolis’ 2040 Comprehensive Plan is now in the hands of the Minnesota Supreme Court, which heard oral arguments in the case Wednesday. Three groups — Smart Growth Minneapolis, the Audubon Chapter of Minneapolis, and Minnesota Citizens for the Protection of Migratory Birds — […] 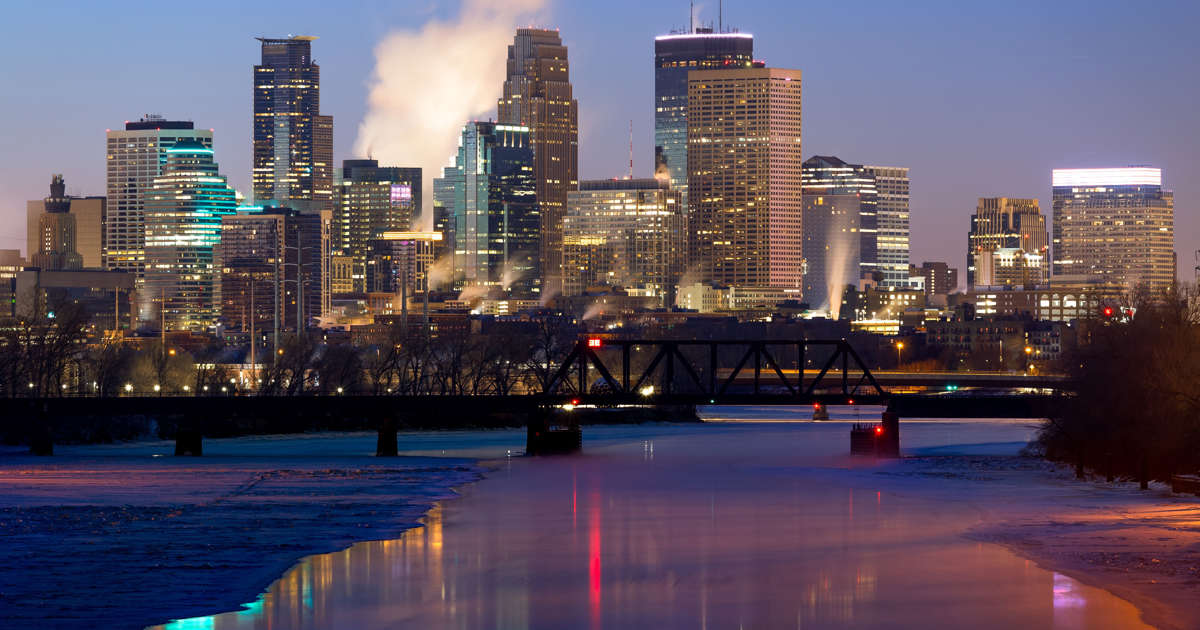