In pitching itself as the right company for the job, Deloitte officials offered up a multiphase program designed to outline a system where workers could set goals for improved performance and, potentially, be rewarded for it.

Chris Moreland, a spokesman for the Office of Administration, which deals with state personnel issues, said Deloitte created the framework of the new system, but was not directly involved in crafting the bonus proposal.

“They did not do a report, but they did research how other states offer rewards/incentives for superior performance,” Moreland said in a statement.

Eight months after Deloitte came on board, Parson outlined his plan to offer bonuses as part of his budget proposal in January.

The governor recommended $5.1 million to fund “performance incentives for the top 10 percent of state employees in 15 departments to motivate ‘above and beyond’ performance, promote continuous improvement and improve accountability,” the governor’s budget plan noted.

The program, which was titled “Above & Beyond Performance Incentives,” noted the proposed incentives “of up to 5 percent will be capped at $2,500 maximum per qualifying employee.”

The idea was nearly immediately nixed by lawmakers. The leaders of the budget process in the House and Senate said government worker bonuses are barred by the constitution. 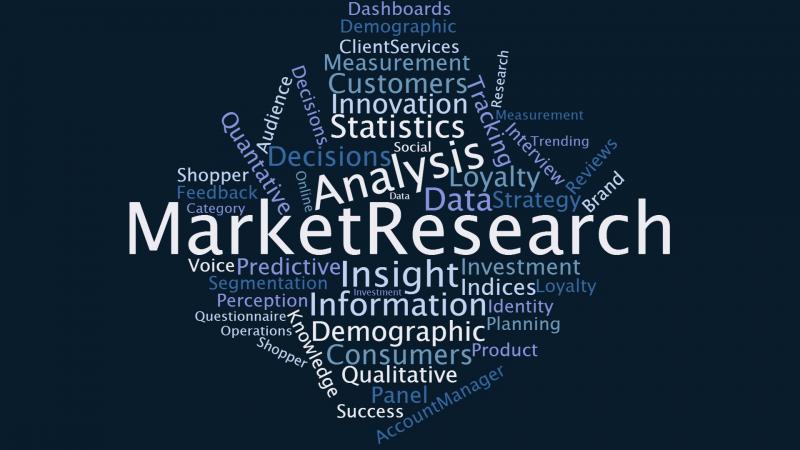