Eleven years after receiving federal funding to replace the state’s obsolete jobless benefits technology, Oregon has at last settled on a vendor to do the work.

The Oregon Employment Department said Thursday that it has picked Fast Consulting, a Colorado company that has built similar systems in Washington, Michigan and other states. Fast also built a separate computer system for the Oregon Department of Revenue.

Fast’s systems encountered major problems with fraud detection in both Michigan and Washington amid bumpy rollouts. Michele Evermore with the National Employment Law Project said getting unemployment benefits technology to work flawlessly is a fraught process regardless of the vendor.

“It just seems like every single state that has modernized their IT (information technology) system has come in late and with increased errors,” Evermore said.

Oregon’s selection isn’t final. The state has yet to negotiate terms of its contract with Fast, including how much the state will pay and the scope of work. The state’s internal timeline calls for the project to wrap up in 2025 with a budget between $80 million and $123 million.

In a statement, Fast said it “is excited about the opportunity to work with the Oregon Employment Department on its modernization program and we look forward to contract negotiations.”

Oregon received $86 million in federal money to upgrade its computers in 2009, but years of dysfunction in the employment department prevented the work from being done. Oregon began choosing a replacement system in 2017 but eventually set a generous, eight-year timetable to complete the project.

As The Oregonian/OregonLive has reported, computer problems are at the heart of the crisis that has embroiled the employment department since the start of the pandemic. The department’s systems date to the 1990s and were woefully inadequate for the unprecedented surge of jobless claims.

The antiquated system routinely rejects legitimate claims, sends out erroneous mailings and requires manual adjustments to thousands of applicants before they can be processed. Those failings left hundreds of thousands of Oregonians waiting weeks or months for their benefits through the heart of the pandemic.

The rigid technology has been unable to adapt to recent changes in the benefits program that Congress authorized in March. It took Oregon four months to begin paying most claims from self-employed workers, who are newly eligible for benefits.

Oregon has now paid more than $4 billion in benefits during the pandemic and has addressed the vast majority of claims filed during that time. But tens of thousands are still waiting for their benefits to be adjudicated or otherwise resolved before receiving payment.

And Oregon owes hundreds of millions of dollars to hundreds of thousands of workers who were furloughed or lost their jobs since May. Those workers must typically wait a week before being eligible for payments. Congress funded a waiver in March but Oregon’s computers have been unable to implement it.

The state says it’s not aware of any other state that has failed to make the so-called “waiting week” payments. Oregon hopes to begin paying the federal money in November, eight months after Congress authorized it. If it fails, though, it could miss an end-of-year federal deadline – which may mean the state, and those laid-off workers, forfeit the money.

The new computers won’t address the current crisis but could prevent a future recurrence. However, state reports this year found the computer upgrade program is itself in peril.

Four key personnel have left in recent months, including a project manager for the computer upgrade and the modernization program director, who quit in July. A legislative report this summer concluded the employment department has been without “the necessary combination of organizational stability and sustained professional and technical capacity needed to ensure project success.”

Fast Consulting is a large contractor that builds computer systems for all manner of government agencies. It finished second in the early stages of the employment department’s evaluation project for this project, behind Deloitte Consulting, but jumped into first place after Oregon officials visited Fast projects in Michigan and Washington.

Fast’s rollout in Michigan began in 2013 and went poorly. The company built that state’s MiDAS employment system, which incorrectly flagged 34,000 legitimate jobless claims as fraudulent due to a faulty algorithm. Michigan ultimately apologized for the fiasco.

Fast’s rollout went better in Washington, according to Evermore, with the National Employment Law Project. She said constituents saw what went wrong in Michigan and demanded a role in the new system’s implementation, resulting in a more user-friendly program.

However, Washington suffered a notorious failure this past spring when the state paid out $576 million in fraudulent claims last spring amid the surge in layoffs triggered by the pandemic. Evermore said that debacle was apparently the result of Washington prioritizing prompt payments over fraud detection, rather than a fundamental defect in Fast’s systems.

Successful technology upgrades are done with users in mind, Evermore said, especially those from marginalized communities who have historically had less access to benefits. She said Oregon should be thinking especially about people who can’t afford a computer and will rely on smartphones to submit their claims, and those who don’t speak English.

And Evermore said states should think proactively about the most efficient way to resolve each claim so legitimate benefits applications don’t end up getting stuck in a feedback loop, passed around among department adjudicators who work on one element of the claim at a time.

“People can’t be an experiment after the fact,” she said. 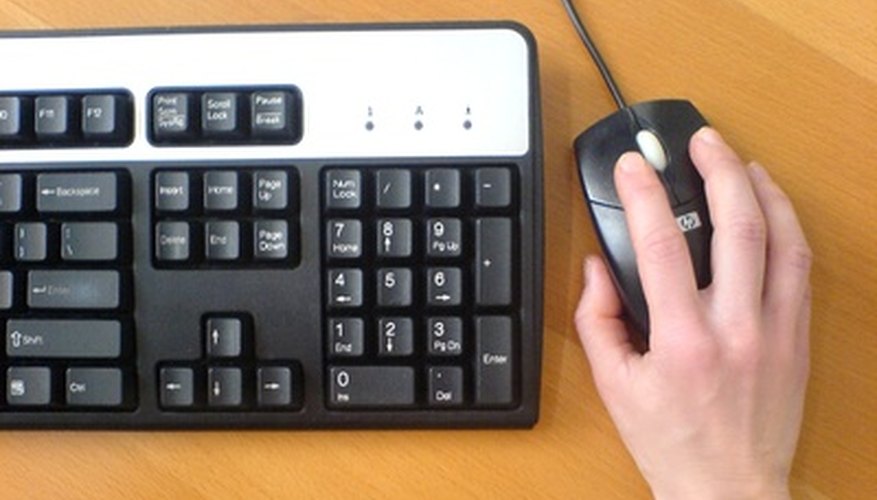