Raytheon Technologies Corp. said Wednesday that it plans to to cut 15,000 jobs as it looks to reduce costs in an effort to achieve bigger profits once the commercial air travel industry emerges from the COVID-19 pandemic.

The Waltham-based company has not said which jobs it plans to target in the budget-tightening plan, nor where they are located. Raytheon has about 195,000 employees worldwide, 15,000 of whom are in Massachusetts.

The impact of the cuts could be muted in Massachusetts, where Raytheon’s manufacturing base is primarily focused on defense work, not commercial aviation work. Hayes said the defense side of Raytheon’s business is strong, and adding jobs this year, although he said he is looking for savings in that business as well.

Connecticut might not be as fortunate: Cuts are expected at Raytheon’s Pratt & Whitney division, which considers Connecticut to be its home base.

The defense contractor and maker of jet engines and other aircraft parts had already been targeting more than $2 billion in spending reductions. Raytheon projected in July that it would cut about 8,500 jobs. And it is looking to preserve $4 billion in cash through additional measures.

“Given the slope of the recovery, I think the folks have taken a more aggressive look at head count, and we’re really pushing through trying to exceed that $2 billion,” Chief Executive Officer Greg Hayes said Wednesday at a Morgan Stanley conference. “We’re going to look for additional savings this year.”

The deeper reductions in payroll — most of which are expected to take place this year — highlights the continued pain that the drop in global airline traffic has inflicted on suppliers as carriers ground jets, retire planes early, and delay nonessential fleet maintenance.

Hayes also said Wednesday that the company will review the operations of several of its costly manufacturing facilities. The process has begun and will continue over the coming months. He cautioned that closing or moving production is a multiyear effort that would involve consulting labor unions and other stakeholders.

“We don’t want to screw anything up but we want to make sure that when this pandemic does end — whenever that is — that we’re actually in a position to have a lower cost structure than when we started,” Hayes said. He played down the potential for cost cuts to boost earnings in 2020 but said they “should generate significant earnings growth next year.”

The job reductions come as the company has undergone a huge April merger with United Technologies Corp. UTC spun off the its Carrier heating-and-cooling at the time of the merger, along with its Otis elevator business.

And the pandemic has made for a difficult year at the company, whose stock had tumbled 30 percent this year through Tuesday, while the benchmark S&P 500 index gained 5.3 percent.

Third-quarter repair work at Raytheon’s Collins Aerospace unit declined 50 percent through August from a year earlier, while orders for commercial spare parts slumped 65 percent. But the figures were slight improvements from the second quarter, Hayes said.

Shop visits at the Pratt & Whitney engine unit fell 60 percent for the same period, which Hayes said was in line with expectations, given the state of airline travel.

Material from Bloomberg News was used in this report. Jon Chesto of the Globe staff also contributed. 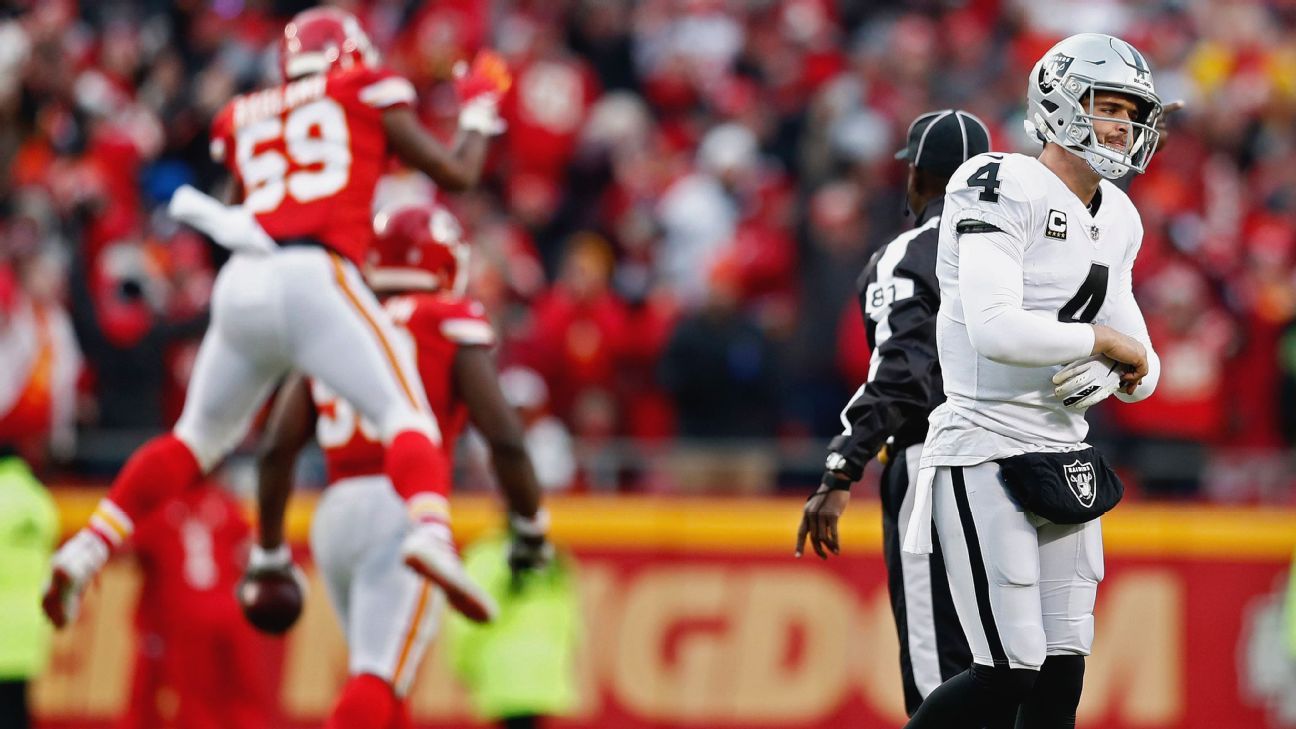