SOUTH NYACK – The village board Monday hired a Rochester-based consulting company to study the pros and cons of dissolving the village government and folding services into Orangetown prior to a mandated public vote on the issue.

The board voted during a Zoom meeting that was interrupted a few times by two masked callers wearing goggles and wool hats who spouted racist and anti-Semitic comments. The pair cursed and threatened an attack on the village by ISIS before being disconnected. One of them had a Nazi swastika in the background.

Village Mayor Bonnie Christian said she reported the disruption, known as a “Zoom-bomb,” to the village police chief. One resident suggested calling the FBI, as well.

“That was disgusting,” Christian said. “Our police are investigating. We don’t tolerate that behavior.”

When the meeting continued, the Board of Trustees voted 5-0 to hire CGR at a maximum cost of $15,000 to study the potential impact of dissolving the village.

The company, which has worked for the Rockland Legislature on the county budget, plans to hold public meetings for residents, create websites to keep the public informed, and determine the implications for taxes and services if the village is dissolved, officials said.

Police, public works, and land-use decisions could be shifted to Orangetown.

Some residents are concerned about taxes amid rising government costs. Another concern is the development of the 107-acre Nyack College, which is being sold to the Yeshiva of Viznitz. An attorney for the congregation says it initially plans to run schools for 500 high-schoolers and college-age students on the campus.

For the study, the mayor and four trustees chose CGR over the LaBerge Group, whose price hit $28,000.

A community petition filed Aug. 24 with the village mandates a public referendum on dissolving the government. The board has 30 days since Aug. 24 to schedule a vote and must hold the referendum within 60 to 90 days after that.

Christian praised the presentations of both consulting groups to the board, saying either one would have provided an impartial review. She called CGR’s proposal substantially lower in cost for the first phase of the process.

She said the goal is “getting the facts so our residents can understand what they are voting for.”

“Our taxpayers need to know the consequences,” she said. “We have to be informed about the costs. This is a very complex process; an expert is needed.”

To force a public vote on dissolution, a grassroots movement collected 250 signatures, eclipsing the 192 needed to meet the required 10% of the village’s registered voters.

If residents vote to dissolve the village government, village employees would get the first crack at job openings in Orangetown. The town would be expected to extra officers and public works laborers to cover the village.

Some opponents of the measure prefer not to be under the administration of Orangetown, feeling the town government has long treated the riverfront villages as second-class citizens compared to areas like Pearl River, Blauvelt, and Tappan.

Proponents, like former Mayor Charles Cross, say dissolving the village into Orangetown would provide more advocacy and cost-effectiveness for South Nyack property owners. They argue that the village tax has been rising amid no ratable properties, and removing it would lower the tax burden.

If residents vote to dissolve, the Board of Trustees would have up to 210 days to develop and approve a dissolution plan, and hold another public hearing. Such a plan would involve dealing with village-owned buildings, such as Village Hall, and personnel.

Steve Lieberman covers government, breaking news, courts, police, and investigations. Reach him at [email protected] Twitter: @lohudlegal. Read more articles and bio. Our local coverage is only possible with support from our readers. Sign up today for a digital subscription. 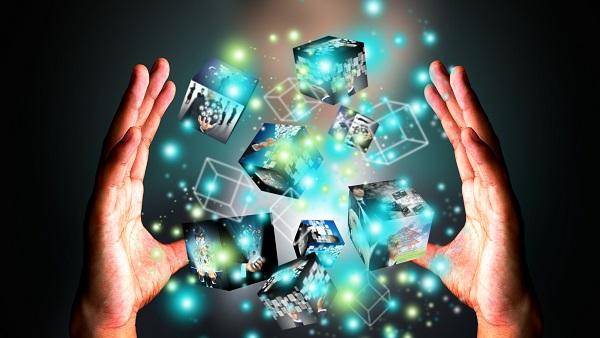