“Having that in the core of your village is a really positive thing,” said Mark Burnell of SE Group. “It provides an energy that’s really important.”

It would address the housing shortage for staff, attract high-quality employees and help reduce traffic, he added.

Response to plans after a June meeting was directed in a few main areas: employee housing, transportation, water and environmental issues. Sunlight and its development team went through the plans Monday night and presented some additional details, answering questions afterward.

“What about the traffic?” has been the biggest question that has come up, said Louis Meyer of Schmueser Gordon Meyer. He said the resort has been in talks with the Roaring Fork Transportation Authority to provide frequent service to the resort. It would be similar to service at Snowmass or Aspen Mountain.

Meyer said Sunlight determined that a two-lane road is more than enough capacity for what it’s expecting. Existing shoulders on Four Mile Road are one to two feet wide, Meyer said, and plans propose paved three-foot wide shoulders from Sunlight to the Black Diamond area. The area from there down to Glenwood Springs wouldn’t be quite as wide due to Garfield County decisions, he said.

Sunlight’s plans for water include a reservoir on the mountain and pumping water from the Roaring Fork River. Meyer said taking water from Four Mile Creek had been considered, but that most of the year senior water rights call for more water than flows through the creek.

An intake would be placed somewhere between Four Mile and Three Mile creeks. It would pump a maximum of one cubic foot per second in December, and maybe a third to a half of that during other months. Sunlight would purchase water from Ruedi reservoir to offset depletion in the Roaring Fork River.

The 50-acre reservoir would store water near the Parks area. Meyer said 95 percent of the water would return to Four Mile Creek after being pumped, used and treated. That would increase the flow by an estimated five percent.

He said Colorado has strict standards in place Sunlight would have to follow dictating the quality of water discharged into the creek. Meyer said standards for Four Mile are much higher than standards for treatment plants along the Roaring Fork and Colorado rivers.

In the plans for on-mountain developments, Sunlight would get a mountain top restaurant, a few new trails, a top to bottom lift and a new lift in the east ridge advanced terrain area to skier’s right from the top and increased snowmaking capabilities. The new Primo lift would be a high-speed detachable quad.

The plans call for 750 housing units including condominiums, town houses and single family residences to be complete in maybe five to eight years. They would be spread among three villages connected to each other and the base area by gondola. Two neighborhoods are also on the map to the left and right of the base area.

“A good part of this real estate is ski in-ski out, which is what the market demands,” said Mark Burnell with SE Group.

There would be a new base lodge, a parking structure, retail and commercial space, a hotel and spa, restaurants, bars, road and utility infrastructure upgrades.

Neighboring William’s Peak doesn’t yet have any plans for development. Snow cat skiing on that peak was thrown out as a possibility.

Officials wouldn’t name specific price ranges for housing units or ski passes, saying it was too early to tell what the market would do.

But general manager Tom Jankovsky said ticket prices will remain “very competitive” with the market and reasonable for Glenwood Springs skiers and snowboarders. He believes the local culture that makes Sunlight what it is will remain intact.

Monday night was the second of three public meetings to discuss plans and gather input. The next is scheduled for Aug. 28. Plans would then go before the county. 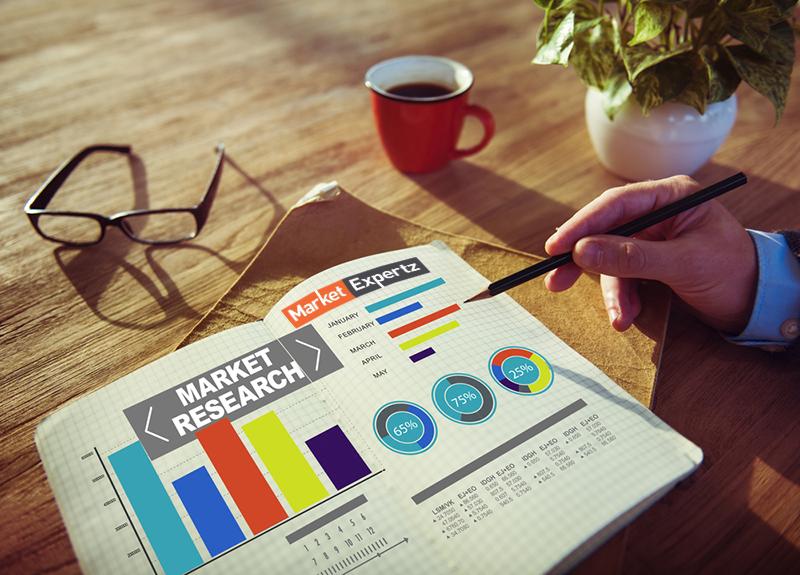