At the age of 64, Wylie Isaac Ritter passed from this world to a better one on August 14, 2020 in Citrus County, FL after a short battle with COVID-19. Wylie was born in Atlanta, GA on April 24th, 1956 to Wylie Isaac Ritter Sr. and Thelma Louise Ritter.

Wylie spent his growing-up years in Morrow GA, where he met the love of his life, Sharon Johnson at the age of 16. In 1974 he joined the U.S. army. On November 3, 1978, the happiest day of their lives, Wylie and Sharon got married. 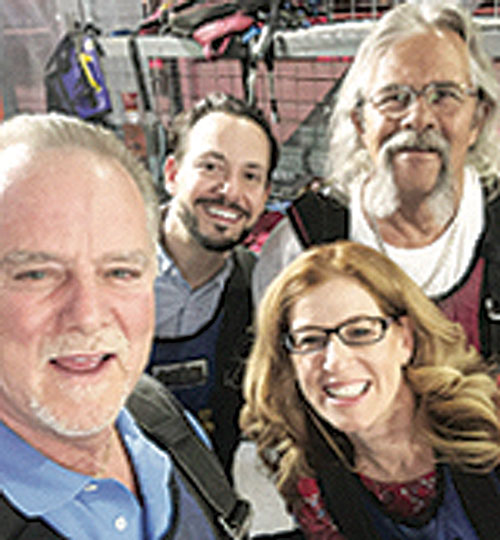 Wylie loved taking his grandchildren out on a boat fishing, and traveling with them, One of his favorite places was Panama City beach. His dream was to move to Florida, so in 2017, looking for warmer weather, he and Sharon up and moved to Homosassa, FL. He was looking forward to retirement, so he would be able to spend more time with Sharon, his kids and grandkids. Although he was a road warrior in the business world, he enjoyed his time off with Sharon and his family more than anything. Wylie would often take Sharon and his daughter Trista with him on work road trips. His plan was to soon buy the boat of his dreams and spend the rest of his life in the Gulf, fishing with his family and friends.

Wylie started in the waste industry 42 years ago, in 1978, when he was hired by Larry Jones of Waste Management, Atlanta as a diesel mechanic with WM. He then started working on compactors for WM with the help of his father Wylie Sr. who was a contracted electrician for WM. Soon, Wylie was put in charge of all compactors in the Atlanta area. He worked with WM for 33 years until 2011. Later in 2011, Wylie was recommended and introduced to MCS by his old friend Larry Jones. Larry knew MCS was looking for a high-caliber person to entrust with a large part of business, and knew Wylie was the guy. Wylie started with MCS as a contracted business owner, with the title of Regional Development Coordinator. Over the next few years, as owner of MCS Southeast, Wylie grew his business like wildfire, covering accounts from Florida to Arkansas, and everywhere in between.

Wylie became very well know to the haulers he worked with, not only as a loyal vendor, but also as a good friend. The MCS family, office, contractors and communicated with him on a daily basis. Wylie always greeted you with a smile and had the ability to keep you laughing all day long. Wylie possessed the wisdom to solve the day-to-day problems we face and knew how to create lasting relationships. In 2019, Wylie became Regional Vice President with MCS with more territory and expanded duties.

Wylie was a very special person to each and every one of us and will always be remembered and missed.

Tue Sep 29 , 2020
Heathrow has started consulting with unions over pay cuts in a process which could lead to job losses. The west London airport said in a statement that its proposal “guarantees a job” for anyone who wants to remain with the business. Around 4,700 workers across engineering, air-side operations and security […] 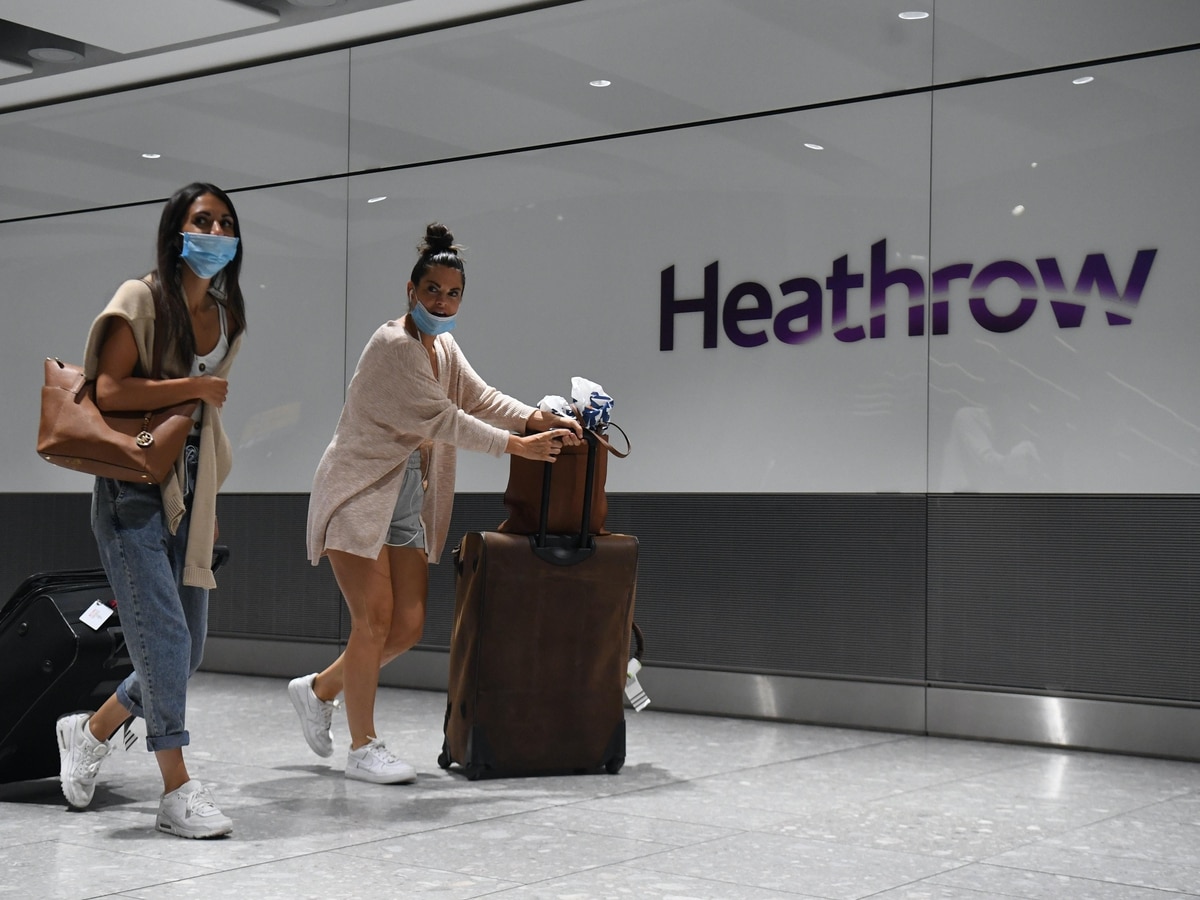