Strategic retreat, meet turbulent times. Holding a company business development planning retreat at a resort with golf and some fine dining is so last year.

But just because you do not want to skip social distancing, that does not mean the purpose for the retreat no longer exists. Don’t skip the retreat, but the time has come to do the pandemic pivot.

According to one experienced strategic planning consultant and retreat facilitator, Scott Hamilton, a virtual retreat is critical in these times “to keep your people actively engaged, to get their ideas and input, to get your people on the same page with where you are going, and to evolve your shared purpose, vision and create a fresh, relevant strategy.”

Hamilton, the CEO of NEXTWORKS Strategy of Irvine, California, has led many strategic planning retreats. He is a former corporate executive with DirecTV, Nestle, Golden State Foods and ARAMARK. As a strategy consultant he has supported the rapid growth of emerging companies in healthcare, med tech and IT integration. He has also helped CEOs of declining sectors like printing, hospitality and travel pivot to more profitable arenas.

Hamilton and I met through meetings of the association he heads, the Executive Next Practices Institute, which is located within UC Irvine Beall Applied Innovation, a campus-based incubator aimed at building ties between researchers, investors, and industry.

“Even before this COVID-19 crisis, the difficulty of a CEO and an executive team getting people on the same page was challenging,” says Hamilton.

“There was often a significant misinterpretation between what they were saying and what people were hearing,” says Hamilton. “So, the idea now is to communicate more with more intentionality and in a more two-way process. When people are truly engaged you can tap the collective intelligence of the organization. Now more than ever, it’s critical to actually over communicate where you’re going and how we’re going to get there.”

Typically, at an offsite retreat, participants spend all day in a room talking strategy. Then participants go to dinner and also go out and play golf or have some other excursion. Hamilton sees great value in that out-of-the-room time.

“During those meals and excursions, you would have a sidebar conversation with someone, another member of your leadership team, and you’d come up with some great ideas based on reflection from the day’s events,” says Hamilton. “Those kind of serendipitous ideas and creativity often are not possible in a virtual environment.”

For virtual retreats Hamilton has deliberately created opportunities for smaller groups to meet after the main session to talk about what they heard and start to ideate how they can move forward.

“So, you have to create these random collisions, if you will, in a virtual environment, just like you would see in a normal physical environment of a retreat,” says Hamilton.

Hamilton says most companies have already budgeted for a retreat and have a basic idea for an agenda.

As a facilitator, Hamilton says the key to a successful retreat is to focus on what he calls the three I’s: interaction, inclusion and impact.

“The first I is the kind of interaction that would make it more natural in a virtual environment,” says Hamilton. “The second I is inclusion, which means have you truly included all the people you need to on this strategy planning session? Perhaps it’s some high potential people that you have in your organization, perhaps you’re skipping levels to get people from different functions and different levels of the organization involved in the meeting itself and including those with contrarian opinions to drive the creation of a successful strategy.”

The third I is executing for measurable impact.

“Are we creating something that the rest of the organization can embrace?” asks Hamilton. “Will our customers recognize us as fresh and different and will allow us to truly excel in these very turbulent times?”

Wed Sep 30 , 2020
Best free website builder Creating a website used to be the domain (geddit?) of professional designers and coders, but thanks to free website builder applications, these days it’s something anyone can tackle. We’ve already featured the best website builders which includes paid-for services that include the widest range of features. […] 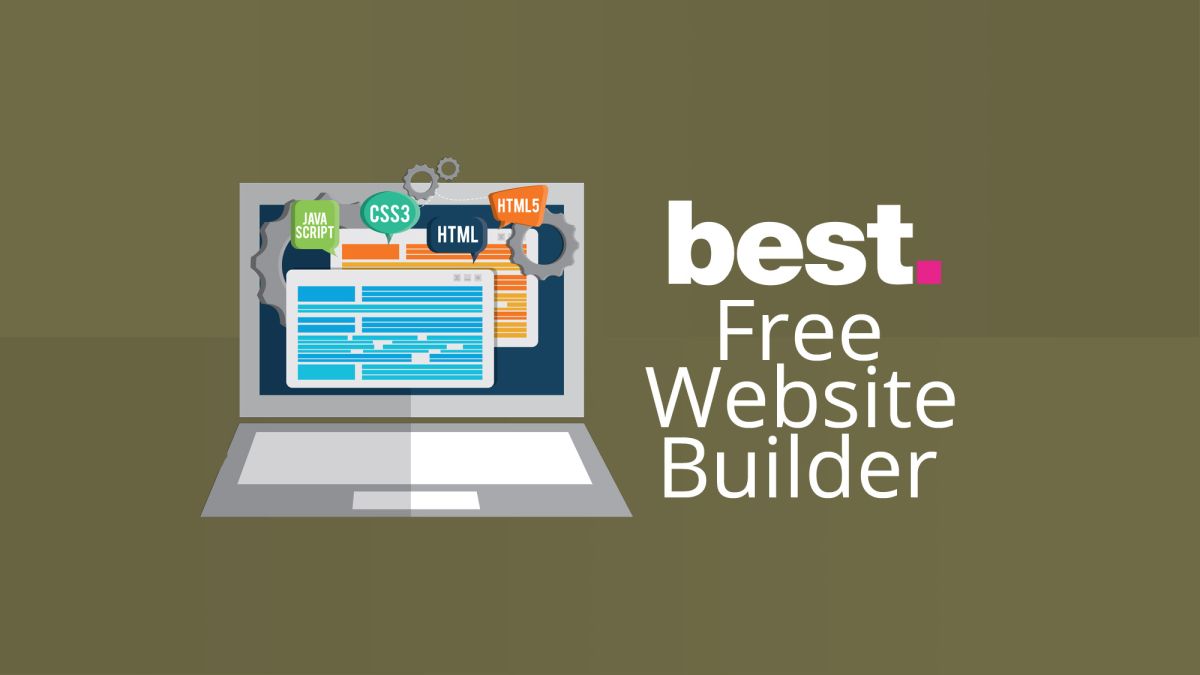