Valve rolled out The Last Stand DLC campaign for “Left 4 Dead 2,” ending an almost a decade of update drought for the successful horror title, but a new report believes that the studio’s recent activities could be hinting that “Left 4 Dead 3” could be on the way.

Gamerant speculated that Valve’s recent push towards the new content of “Left 4 Dead” and “Half-Life” could indicate that a sequel of the horror title could finally be on the way. While many believed that Valve is no longer actively developing games, the release of “Half-Life: Alyx” and The Last Stand update prove otherwise.

The publication also thinks that The Last Stand DLC of “Left 4 Dead 2” could make the gaming studio realize thee horror franchise’s direction despite what its two previous titles have accomplished. The new campaign introduced new weapons, rolled out bug fixes and featured returning characters and models that have almost totally remade the game, making each campaign feel new and not just a newly introduced one.

“Left 4 Dead 3” was in development before it was canceled. The sequel never made it out of the planning stages despite having a development team. The success of “Half-Life: Alyx” and the reception of The Last Stand update could be viable potentials for the team to initially begin the development of “Left 4 Dead 3.”

But, while the site is hopeful on the possibility of “Left 4 Dead 3,” it also acknowledged that the much-awaited sequel might not at all arrive. It mentioned that just like “Half-Like: Alyx,” there is no official confirmation from the game developer that “Half-Life 3” is in the works. Fortunately, the “Left 4 Dead” community has the latest campaign to get their hands to, especially for fans who have long been requesting a fresh game content.

Over the past years, Valve has remained silent on rumors and leaks about “Left 4 Dead 3.” 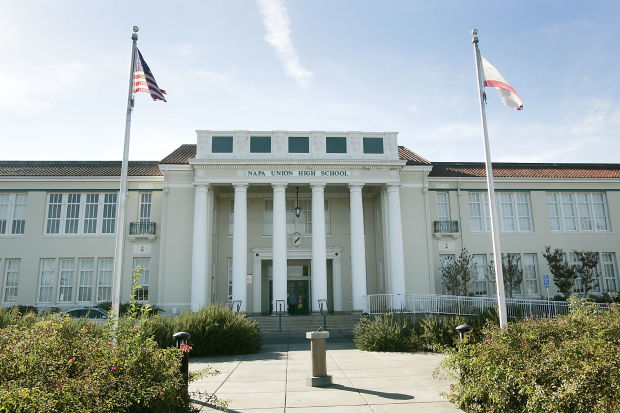